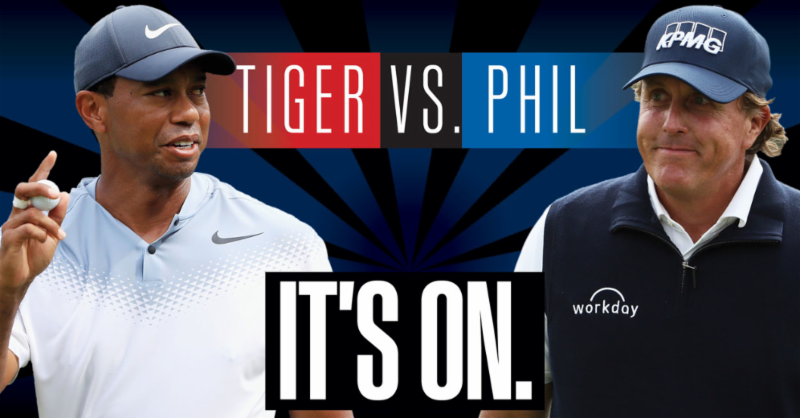 Tiger vs. Phil, a match up that golf fans have been begging for… for decades. The two have been on top of the golfing world for more than 20 years now, but the rivalry between the two has subsided in recent years as they both grow older and inch closer to retirement. Nevertheless, many golf fans are very excited for the match up as two of golf’s greatest players get together in what should be a fun day of golf and giving back to charity. The match is taking place the day after Thanksgiving, November 23rd, with coverage starting at 2 PM EST and the pair teeing off at 3 PM EST.

Tiger and Phil have had a tumultuous relationship over the years, as Tiger overtook Phil as golf’s brightest star in the late 1990s to become not only golf’s — but the world’s — biggest athlete. There have been several backhanded comments over the years from both athletes as there was no lost love between the two. In the 2004 Ryder Cup, the two were paired together and unsurprisingly went 0-2 together. They both looked miserable while doing so. The pair have not played together since that Ryder Cup, but it will be interesting if a future captain pairs them together with their budding friendship apparent. 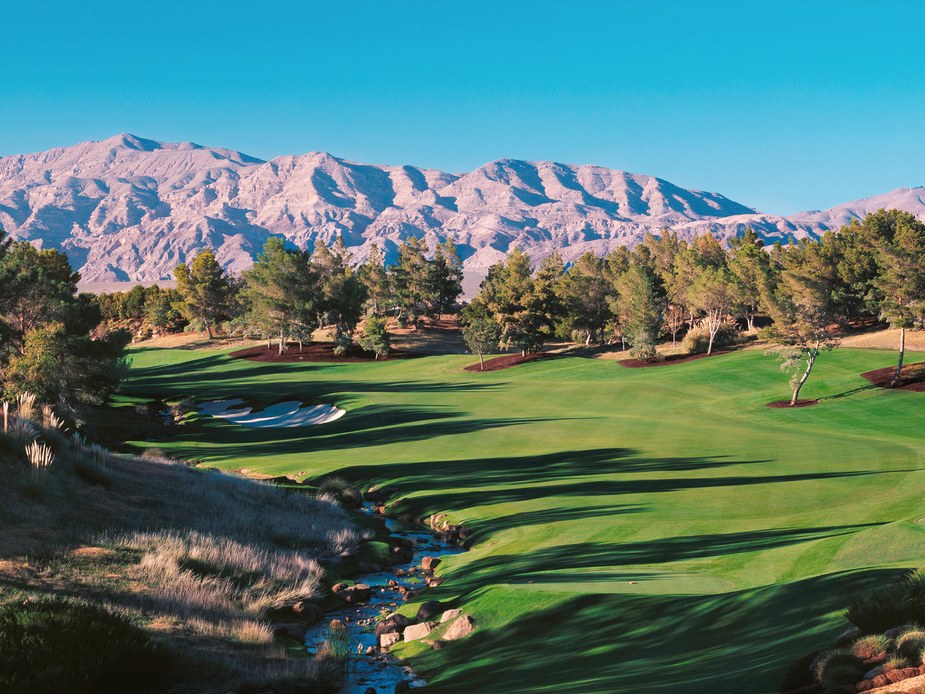 The match is going to take place at Shadow Creek, which is a pristine 7,560-yard course with a par 72. No one knows if they are going to play at the tips, but chances are they are going to put the tees up so both players have more chances at birdies. Tiger co-owned the course record at Shadow Creek before they revamped the course in 2008 with a 60, so he knows that he can go low at the course. Neither golfer has the advantage when it comes to length as they both hit the ball a similar distance.

Tiger is a more accurate striker of the ball, so the course will lend him some advantages there, as there are a few tight holes on the course. Phil has an incredible short game and Tiger’s short game has looked rusty at times this season, so Phil should have the advantage there. Tiger has always been the better putter, so expect him to make a few putts to turn the match in his favor. The match is being sponsored by Capital One and there is $9 million up for grabs — as well as a host of side bets, such as closest to the pin and longest drive. The side bets will make the viewing experience a lot more interesting and entertaining. Hopefully, Tiger and Phil will have fun with the side bets and come up with some diverse bets besides the ones that you can expect at any four person scramble tournament. All of the money betted is expected to be donated to charity at the end of the day.

The Phil vs Tiger match is the first golf event in history that is Pay-Per-View. The matchup will cost $20 if you want to watch and is available on TBS. You can purchase it right through your cable subscriber or the Turner Sports’ B/R Live App that you can download on most smart devices. Many fans and experts will be watching to see if the match is a success.  If it is, then you can bet there will be more sports games and events that are PPV. 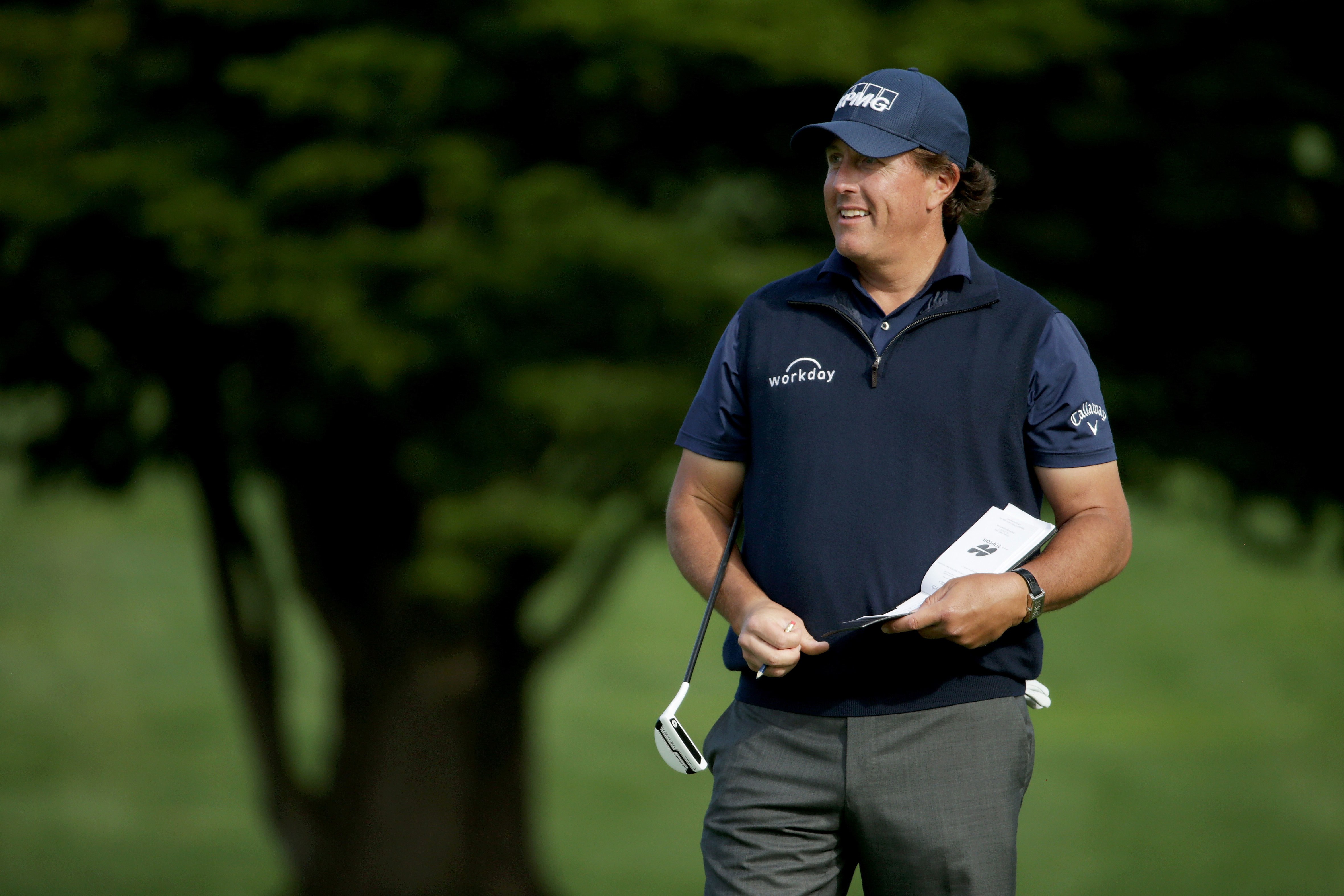 Sadly, PPV is the only way that you can watch the match as there were no tickets up for grabs — unless you are somehow buddies with Tiger or Phil. Many fans were disappointed to learn that there would be no tickets made available, as the match could be a lot more exciting if fans were allowed to attend.

Tiger and Phil also had their own version of a weigh-in, where they attempted to stare each other down. It resulted in a hilarious failure as both golfers broke out in laughter. They spoke about the match and all of the different aspects of it. It was good to see both golfers speak about the game and how they were excited to battle it out for the $9 million prize. Expect both golfers to give it their all and hold nothing back in this once-in-a-lifetime matchup. One thing that we should all remember is that it is never too late to repair a relationship or embrace the friends and enemies around us. Phil and Tiger are a stunning example of no matter how frigid a relationship is, there is always room for growth and warmth. We should all keep that in mind this holiday season as we spend time with family, friends, and loved ones. 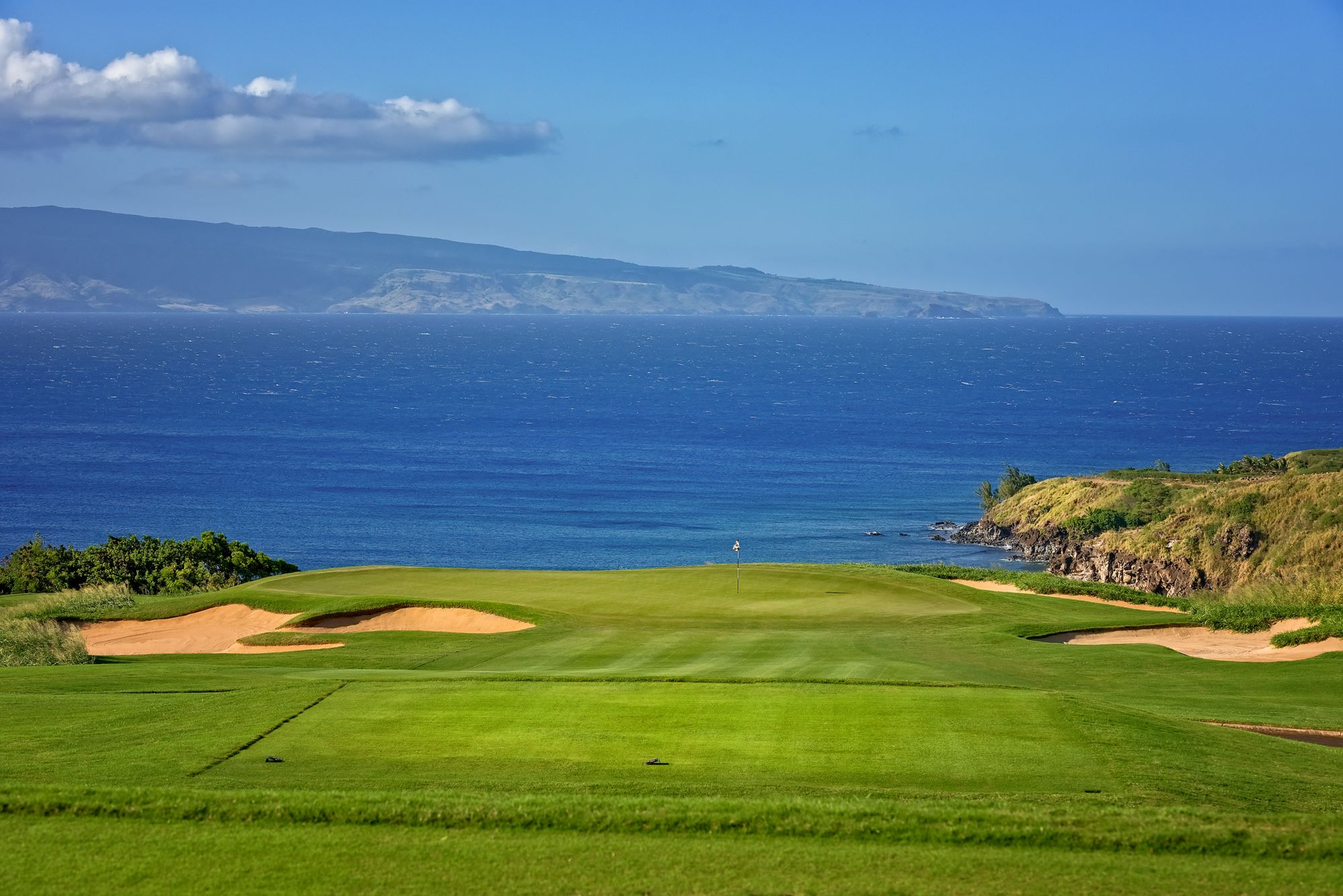 The 2019 PGA Tour Season is bringing a ton of changes to its schedule, as well as a variety of new players that are already competing. The season kicked off in the beginning of October, but most players generally take this time off and do not play until the Sony Open in Hawaii at the beginning of January. The PGA Tour is also bringing significant changes by moving the PGA Championship to May and moving the Players Championship to March. The schedule change made perfect sense, but it will be interesting to see how players react to 5 straight months of flagship championships being played in a row.

Bryson DeChambeau impressed a lot of critics when he won the first two Fedex Cup playoff events in 2018 and won at the Shriners Hospital for Children Open in early November. With his unusual swing methodology and physics-based approach to golf, many swing instructors and analysts thought he was nothing but a gimmick. Nevertheless, he showed the entire world that he has what it takes to compete for major championships. Be on the lookout for DeChambeau to notch a few more wins on his belt and also make sure to check out if he is keeping the flag stick in the hole while putting.

Of course any list of big hitters is not complete without the Big Cat himself. Tiger turned a lot of heads in 2018 when he claimed his first PGA Tour win since 2013. Tiger looked like his old self in 2018 where he competed for majors and brought viewers in like only he can do. Fans and experts are anxiously awaiting to see where Tiger will tee it up in 2019, especially with the new schedule changes. 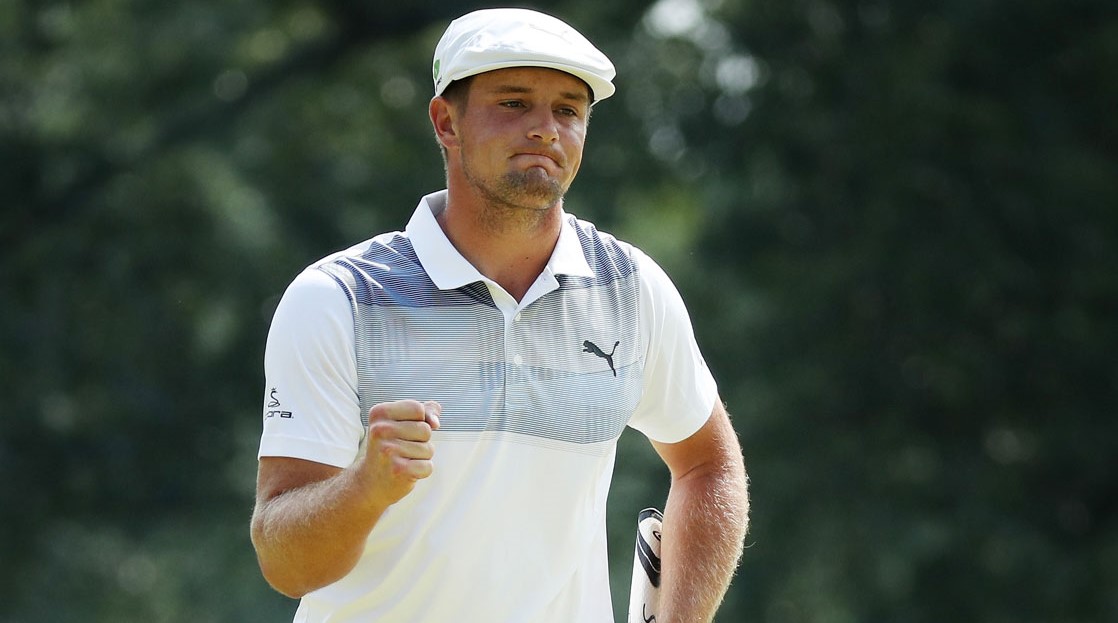 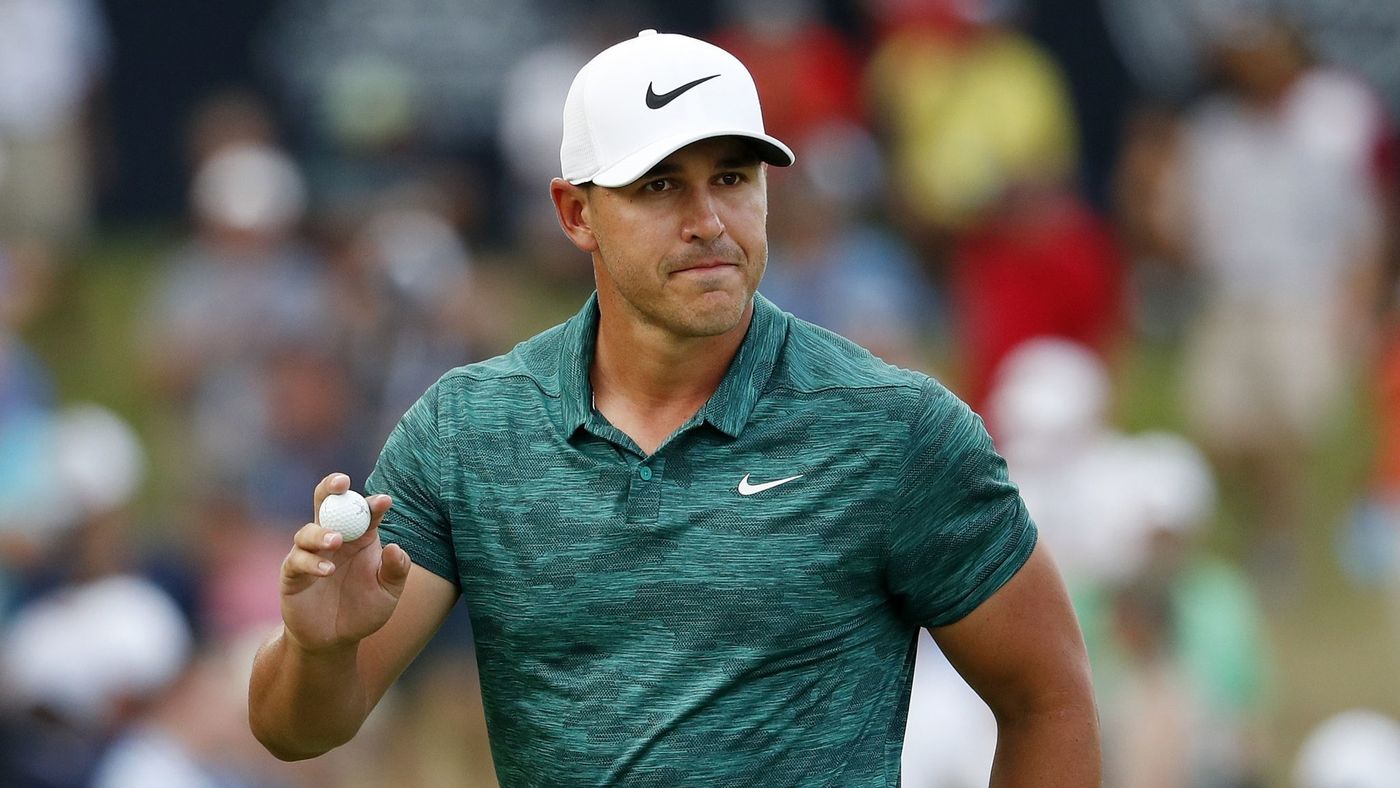 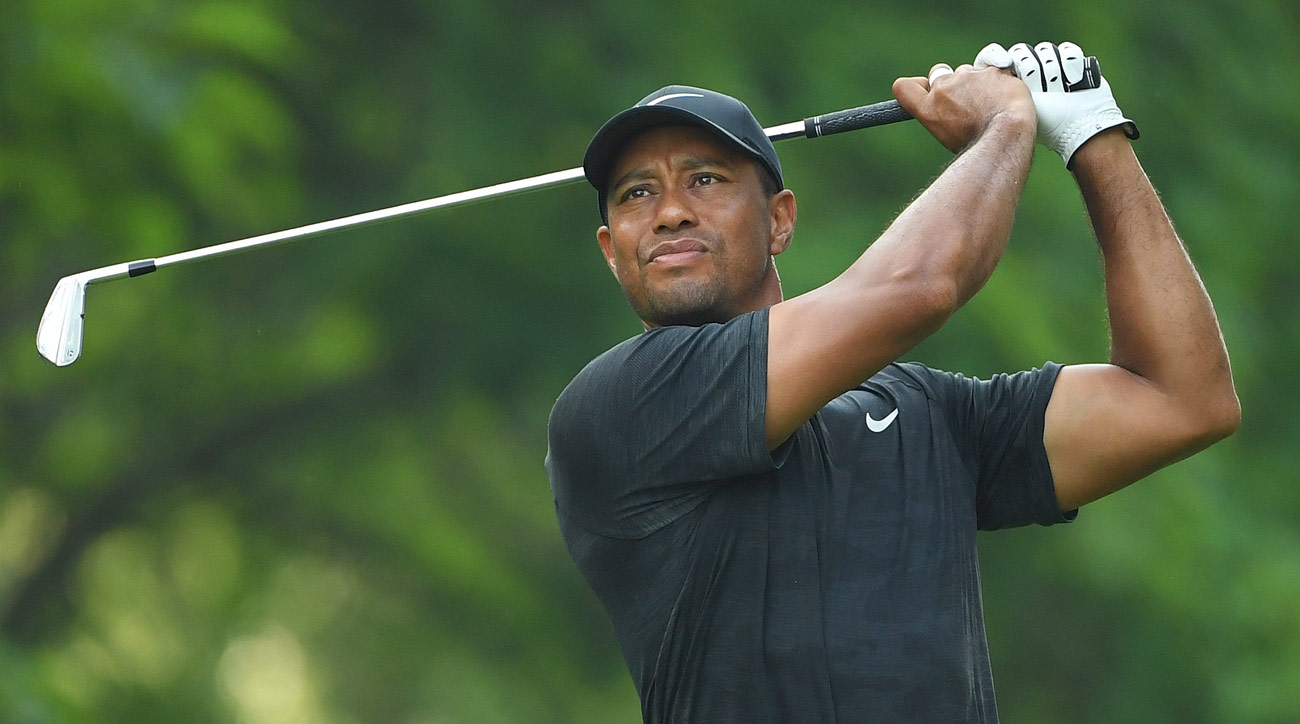 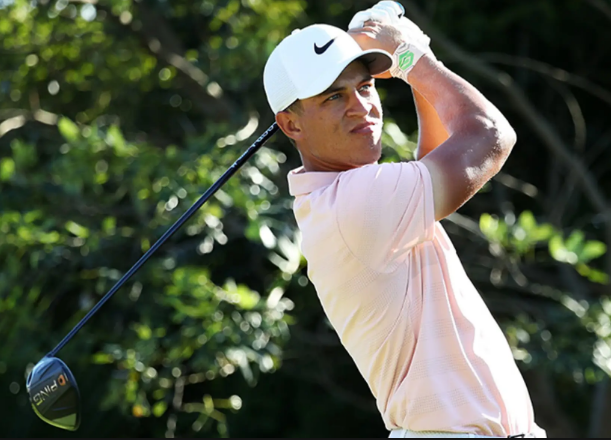 With a name like Cameron Champ, it is no surprise that he has already won a PGA Tour event. Champ won the Sanderson Farmers Championship on October 28th, claiming his first PGA Tour win. Champ can knock the cover right off of the ball. He averaged 334 yards off the tee at the Sanderson Farmers Championship, which was 20 more yards than the next closest player. If Champ can find the fairway during a PGA Tour event he will be a force to be reckoned with, as no one will be able to keep up with his driving ability.

Joaquin Niemann is just 20-years-old and has already proved that he can play with the big boys. He was the number one amateur player in the world when he turned pro in April of 2018, and he quickly earned a temporary membership by finishing in the top 10 three different times in his first five starts on the PGA tour. Niemann ended up playing in eight tournaments and was able to get one more top 10 finish, thus cementing his status for the 2018-2019 PGA Tour season. He already has another top 10 finish at the Shriners Hospital for Children Open and looks to be poised to compete for titles in 2019.

Cameron Davis will be an Australian rookie on the PGA Tour this season. He earned his spot by finishing 6th on the Web.com Tour Finals’ money list. He has already proved that he can compete with the world’s best by claiming the Australian Open in 2017. Davis will be looking to bring that success to the PGA Tour, where his highest finish has been tied for 39th at the Open in 2018. Davis could be a dark horse at many different PGA Tour events in 2019 thanks to his driving length and putting ability.

Needless to say, there is more talent on the PGA Tour than there has ever been — and it shows week in and week out. Young guns will be looking to steal the thunder from more established veterans in 2019, and it will be fun to watch the best players in the world battle it out for titles. Who is the golfer that you are going to be watching in 2019? Let us know in the comments 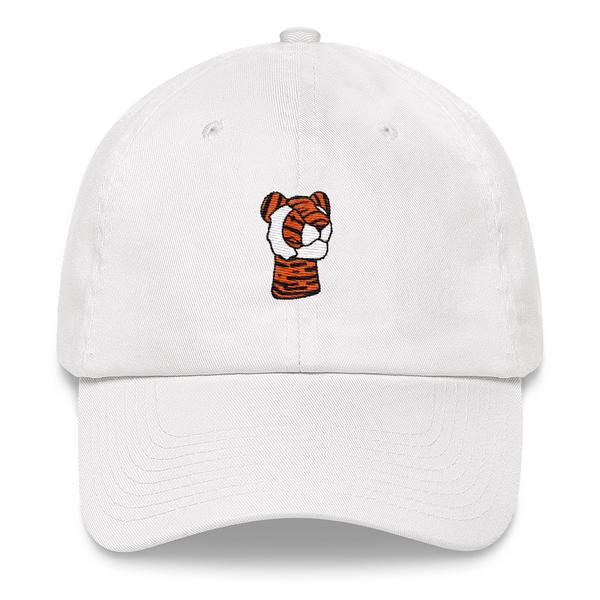 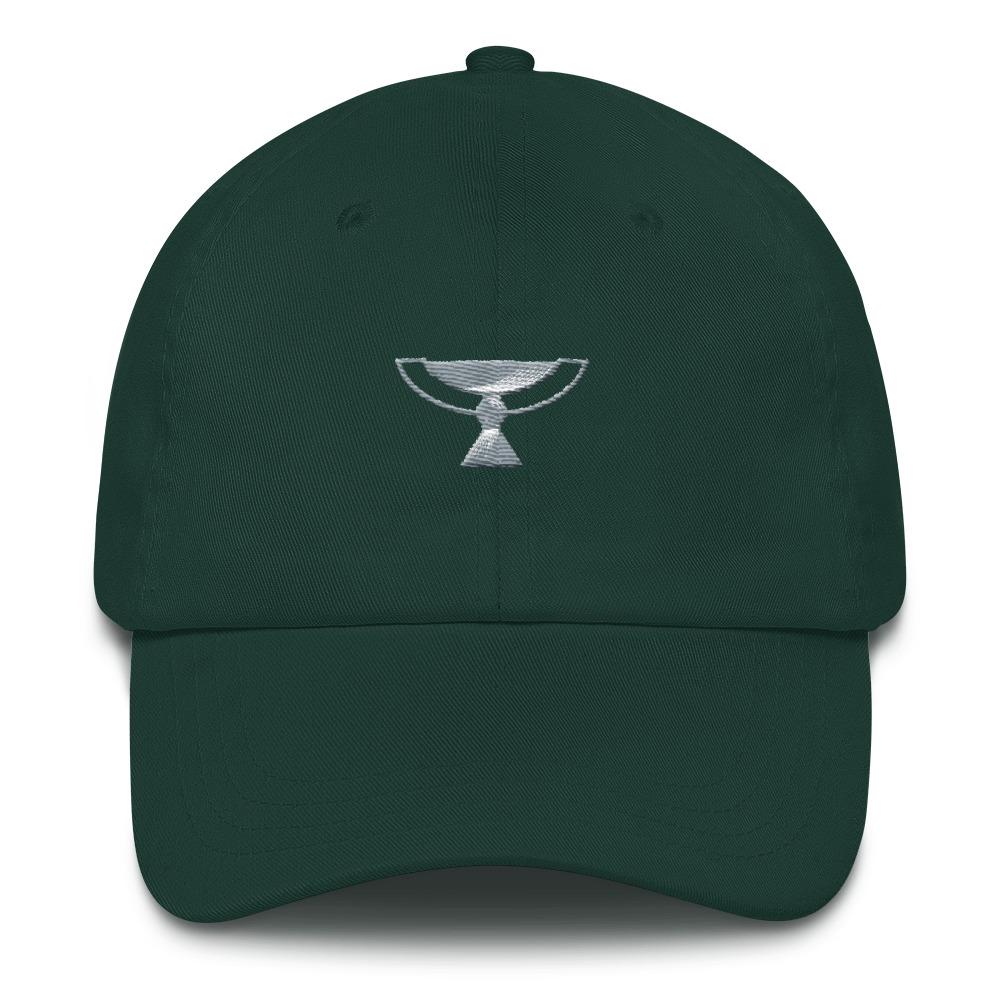 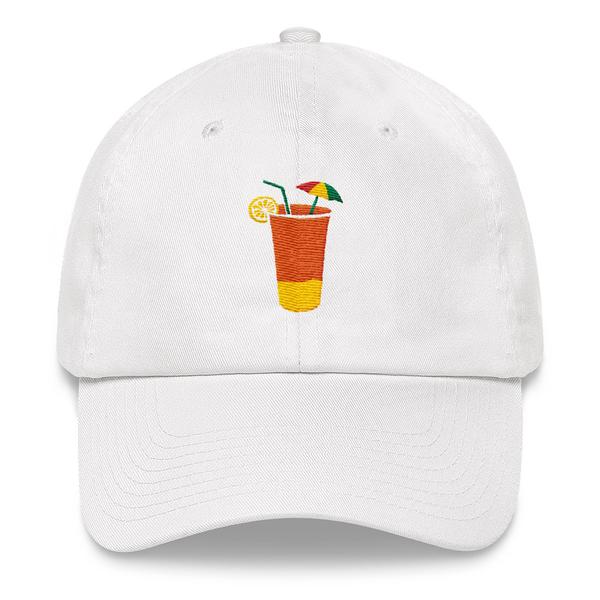